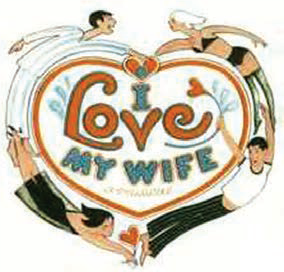 I Love My Wife

Heat up your summer with this Tony Award-winning Broadway musical comedy!  Set in suburban Trenton, New Jersey during the sexual revolution of the 1970’s, two married couples contemplate adding some spice to their lives but only manage to get their toes wet!  A delightful marriage of music, laughs and all around fun!  *Comedic sexual themes.  Recommended for mature audiences. 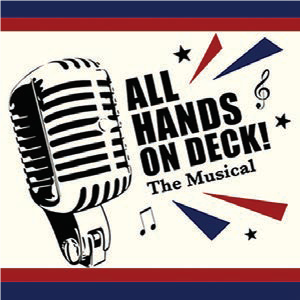 All Hands On Deck!

Central Florida Premiere! Based on Bob Hope’s 1942 USO tour to the troops, this “All Singing, All Dancing” musical delivers an electrifying evening of classic songs, dances and laughs. From road show to radio broadcast, the timeless hits with tight harmonies, on air antics and rousing comedy will delight audiences of all ages! 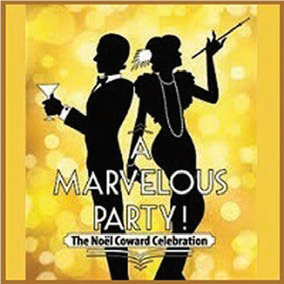 Central Florida Premiere! You’re invited to a party as sparkling as a newly-popped bottle of champagne, a dazzling evening of ravishing melody and witty repartee! This effervescent musical revue is a lighthearted romp featuring thirty-three tunes and a bevy of sketches, anecdotes, writings and musings of the incomparable Noël Coward. 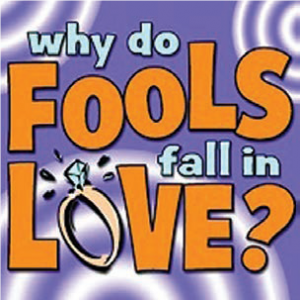 Why Do Fools Fall In Love?

At an impromptu bachelorette party, best friends dive into age-old questions about love, marriage and the dating game. This musical comedy reaffirms that true friendship will unveil its everlasting strength. Featuring pop hits from the 1960’s including My Boy, Lollipop, I Will Follow Him, Hey There Lonely Boy and Why Do Fools Fall in Love. 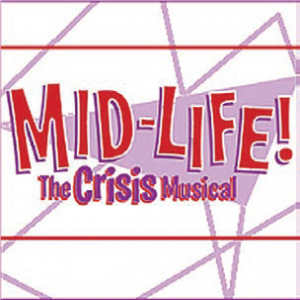 This wacky musical is a merry romp through the hot flashes, trials, tribulations and oddities of middle age as it pokes fun at all of the above as well as tickling the funny bone. From reading glasses and mammograms to weekend warriors and proctology exams, everyone will relate to this hilarious, and at times, touching musical about the curiosities and inevitabilities of middle age. 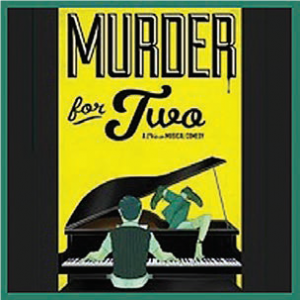 To purchase Series Subscriptions and for further information, please call the box office at 407-645-0145 or visit in person at 711 Orange Avenue, Suite C, Winter Park, FL. Single tickets and “You Pick 3” subscriptions will be available after March 29, 2016 by calling (407) 645-0145 or going online to www.winterparkplayhouse.org.