More Than $18 Million Raised For Heart Of Florida United Way

Hundreds of local individuals and organizations gathered at The Orlando Citrus Bowl in April for the Live United Victory Celebration, the culmination of Heart of Florida United Way’s annual fundraising campaign. The sum of $18,611,050 was raised for the 2015-2016 campaign by United Way’s community partners, including Lockheed Martin, Publix Supermarkets, Inc., and Walt Disney World Resort, among others. 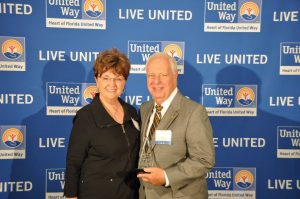 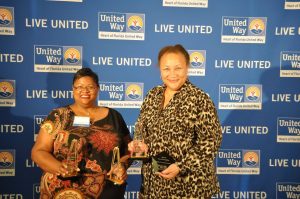 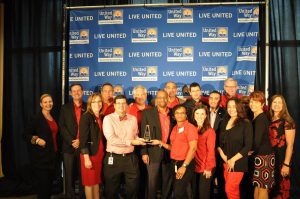 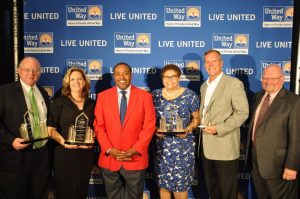 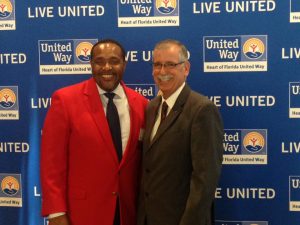