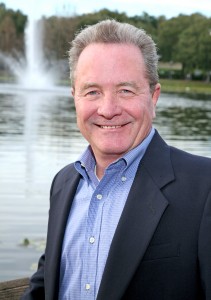 The City of Maitland is very pleased to announce that Mark Reggentin has joined City staff as assistant city manager.

“We are delighted Mark is joining our staff,” said City Manager Sharon Anselmo. “Mark is no stranger to municipal service with his decades of experience in building and improving communities in Central Florida. His skills, experience, and professionalism are a match for the duties of assistant city manager. I look forward to working with him.”

In his new role, Reggentin will support the city manager in overseeing operations. Specifically, he will serve as project manager for a variety of special projects; provide leadership and direction in the development of short- and long-range fiscal plans; collaborate with the City’s department heads; assist in resolving council, citizen, and operational issues with the City’s electrical franchise agreement; aid in the compilation, preparation, and presentation of data to the city council; be involved in the City’s communications program; and perform the duties and responsibilities of the city manager during absences of the incumbent.

“My home for the last 17 years has been in Maitland. It is where my children grew up and where my wife and I have built strong bonds with friends and neighbors. I am humbly honored by this opportunity and I know it is a rare opportunity to serve my home community in a manner that is meaningful and long lasting,” he said. 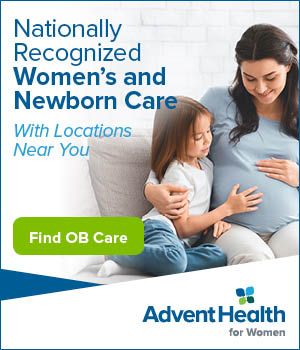