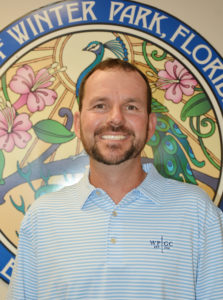 Each year the city awards its top three employees with an Employee of the Year recognition. I am proud to introduce the city’s 2016 award recipients.

Employee of the Year

Ed Batcheller was recognized as the 2016 Employee of the Year for overseeing the demolition and reconstruction of the Winter Park Golf Course, working directly with course designers and city staff. During the 31-week renovation process, he worked many extra hours, saved the city a great deal of money by keeping the work in-house, and continued to welcome and respond to all guests, residents, golf course colleagues, and professionals who were interested in the renovation and its impact to the industry. These efforts along with his leadership, humility, dedication and professionalism enabled him to do a superior job while continually enhancing the city’s image. Congratulations Ed! 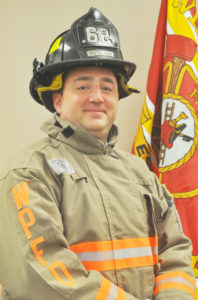 Firefighter of the Year

John Bonnell was honored as the 2016 Firefighter of the Year. John began his career with Winter Park Fire-Rescue Department (WPFD) in 2009. Almost immediately thereafter, he turned his attention to advanced training and worked diligently to become a state-certified paramedic. When the job of public educator within the department was reassigned, John began teaching our youngest residents how to live safely. Most recently, John has been instrumental in helping establish the new Community Paramedicine program, which allows highly trained paramedics to work with residents that experience chronic conditions to prevent future emergencies.  John’s attitude exemplifies the department’s motto “Be safe, be nice, do your best,” and he continues to help make WPFD shine.  Congratulations John!

Officer of the Year 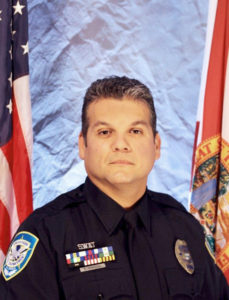 Edwin Santos, Jr. was awarded the 2016 Officer of the Year. On June 12, 2016, Officer Santos, who has 20+ years of experience on the force, was one of the officers who responded to the Pulse Nightclub tragedy. At great personal risk, Officer Santos entered the nightclub while the shooter was still inside and assisted in removing victims who had been shot so they could receive emergency medical treatment. Officer Santos also took a perimeter position inside the club to cover the door behind which the suspect had retreated. His presence and assistance resulted in numerous victims being rescued and saved. Officer Santos’ actions were clearly representative of exceptional bravery and professionalism in the face of extreme danger. Congratulations Officer Santos! 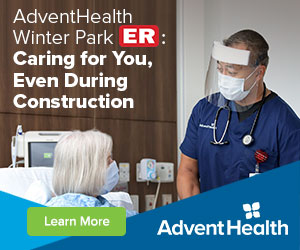 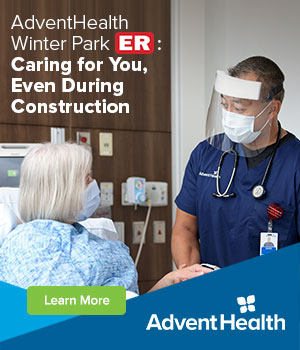 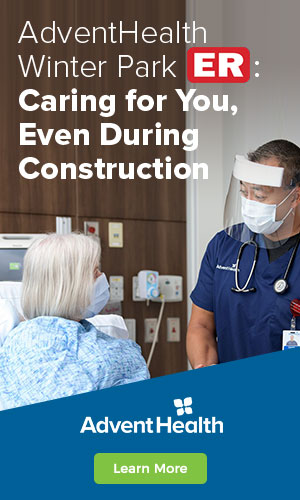