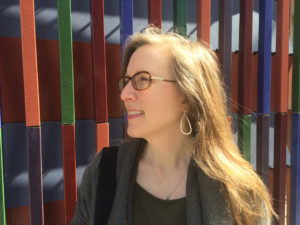 In a series of four free lectures this winter and spring at The Charles Hosmer Morse Museum of American Art, learn more about the Museum’s collection and its era from scholars working at a national level in the study of late 19th- and early 20th-century fine and decorative art. Several of the speakers are authorities on the work of Louis Comfort Tiffany for which the Morse is so well known.

The lectures take place on select Wednesdays in the Jeannette G. and Hugh F. McKean Pavilion, 161 West Canton Avenue (just behind the Museum) and are followed by a reception.

Aestheticism and the American Businessman 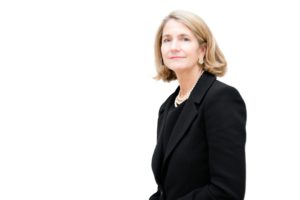 The Other Tiffany Girl: Agnes Northrop, Designer of Windows 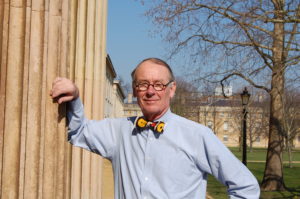 Discovering Tiffany: The McKeans, The Morse, and Me 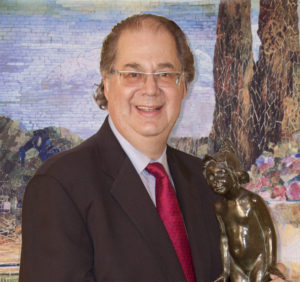 The Morse Museum, which celebrates its 75th anniversary in February, is home to the world’s most comprehensive collection of works by American artist and designer Louis Comfort Tiffany. Through April, Museum hours are 9:30 a.m. to 4 p.m. Tuesday through Thursday and Saturday; 9:30 a.m. to 8 p.m. Friday; and 1 p.m. to 4 p.m. Sunday.

Regular admission is $6 for adults, $5 for seniors, $1 for students, and free for children younger than age 12. Admission is free from 4 p.m. to 8 p.m. on Fridays, November through April. In recognition of the Museum’s 75th anniversary, general admission will be free throughout the month of February.

The Museum, located at 445 North Park Avenue, is owned and operated by the Charles Hosmer Morse Foundation and receives additional support from the Elizabeth Morse Genius Foundation. It receives no public funds.