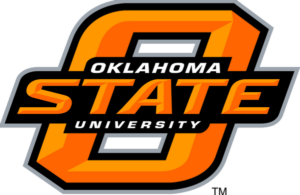 From 9:30 to 11 a.m., Interlachen Avenue will be closed to through traffic between Fairbanks and New England avenues, and Lyman Avenue will be closed between Knowles and Interlachen avenues, for the band staging area. From 10 a.m. to 1:30 p.m., Morse Boulevard will be closed to through traffic between Park and New York avenues. The parade will start at 11 a.m. at the intersection of Park and Lyman avenues, heading north on Park Avenue through downtown Winter Park. After turning west onto Garfield Avenue, they will proceed to Central Park where they will perform for all fans to enjoy. 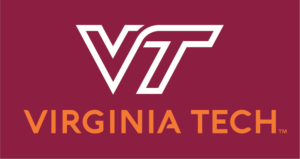 In order to minimize disruption to traffic flow, street closures along the parade route will occur in a rolling fashion (see map). Street closures will reopen immediately after the parade has safely passed. However, a portion of Park Avenue between Morse Boulevard and Canton Avenue will remain closed for the duration of the parade. Side street entrances on to Park Avenue will also be closed as the parade approaches each intersection. 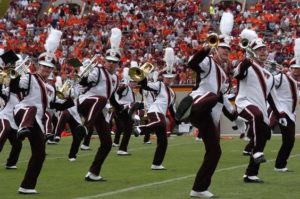 For specific information regarding the Camping World Bowl Parade of Bands in Winter Park, please call 407-599-3463.