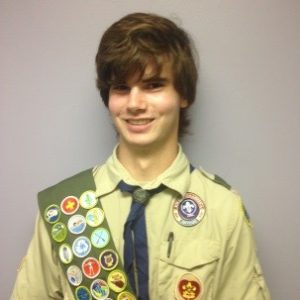 Parker is  the son of Donna and Mark Bailey and lives in Winter Park, Florida.  Parker graduated from Lake Highland and is attending Florida Atlantic University.

John is  the son of Carrie Beth and John Guglielmi and lives in Orlando, Florida.  John is a senior at Winter Park High School and is particpates in varsity lacrosse at WPHS.

Boy Scout Troop 62 has been sponsored by St. Margaret Mary since 1958. Troop 62 has a proud history of values-based youth development organizations. The BSA provides a program for young people that builds character, trains them in the responsibilities of participating citizenship, and develops personal fitness. 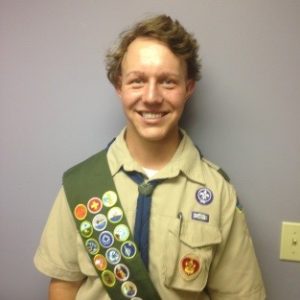 The Boy Scouts of America believes — and, through over a century of experience, knows — that helping youth is a key to building a more conscientious, responsible, and productive society.

Congratulations to Parker and John for earning scouting’s highest rank!